Pilot projects are vital to leverage 5G in Brazil 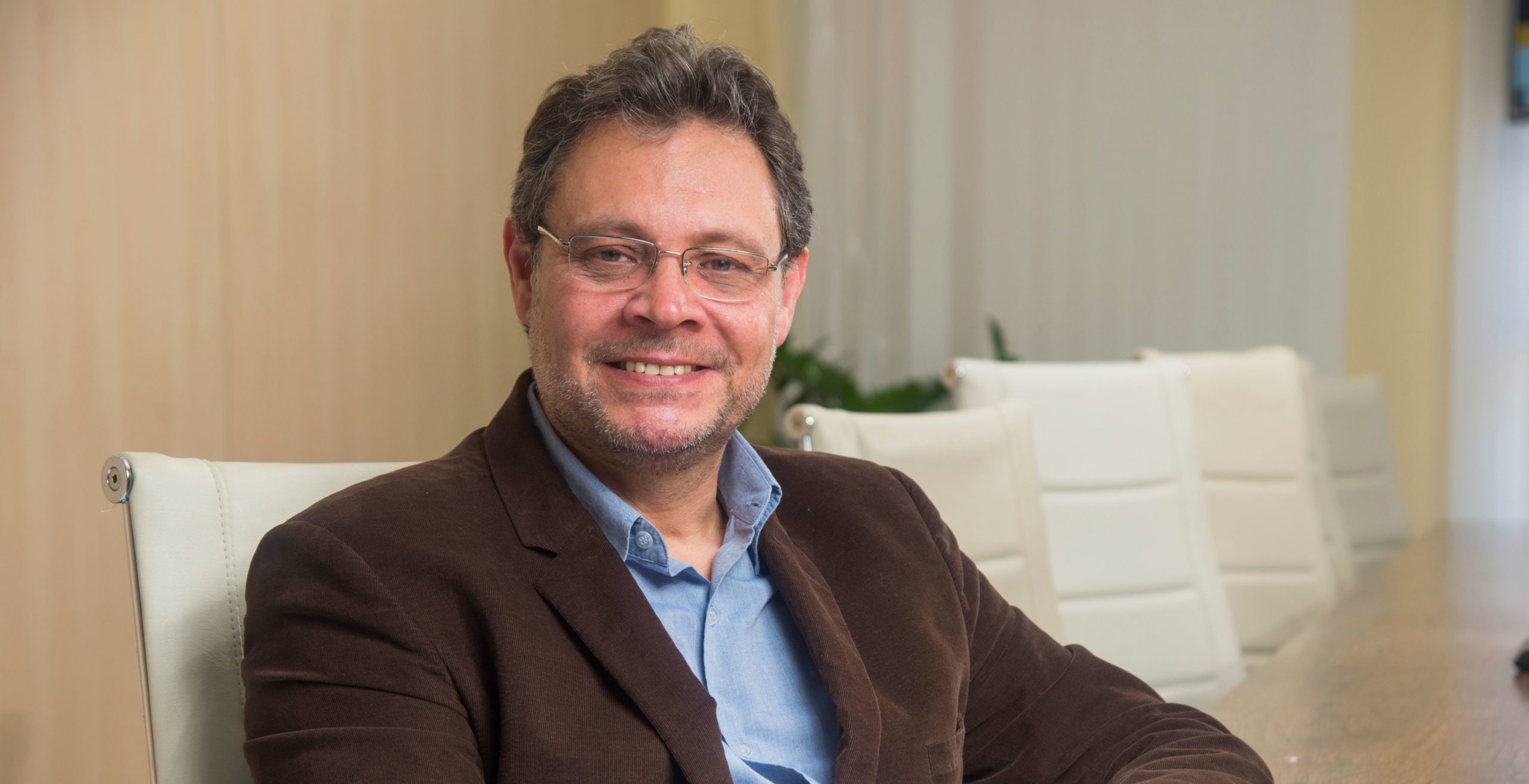 In early 2022, IDC released research Predictions Brazil 2022, which points out the main technology trends in the country for this year. According to the consultancy, 5G, the new generation of internet, will move around US$ 25.5 billion in Brazil by the year 2025.

In the Brazilian market, we have as our first milestone the auction, held in November 2021, which represented the commitment of the winning operators that will invest around R$ 42 billion in 5G infrastructure and another 5 billion will be allocated to the Ministry of Economy. The 700 MHz, 2.5 GHz, 3.5 GHz and 26 GHz bands were auctioned.

This auction will benefit Brazilian connectivity on other fronts, as operators have signed several commitments, such as guaranteeing 4G internet on Brazilian highways and mobile internet in public elementary schools.

The goal of starting 5G operations is very ambitious: making the technology available in all Brazilian capitals in July this year and in all cities with more than 30 thousand inhabitants by 2028, in the standard format standalone, which requires the implementation of a 4G independent network. However, I believe that all deadlines should be reassessed, as there are Brazilian capitals and cities that need to invest in infrastructure and the global semiconductor crisis still continues, a complicating ingredient that affects projects in a large number of countries.

For now, we already have Brasília (DF) as the first city with 80% of territory covered by this high-speed connection, inaugurated on July 6th. According to Anatel, the next cities to receive the signal will be São Paulo (SP), Belo Horizonte (MG), Porto Alegre (RS) and João Pessoa (PB). This is another very important milestone that we must celebrate.

This expansion also has other challenges: in the state of São Paulo alone, InvestSP (Paulista Agency for the Promotion of Investments and Competitiveness) reported that more than 600 municipalities in São Paulo will need to change the laws that deal with the installation of telecommunications antennas to receive 5G. This is a reality that thousands of other municipalities in Brazil will have to face and we hope that legislative changes will not take so long, as we have already seen in the debate on the Antenna Law. according to Movement Watch out, 11 capitals have already updated their legislation on the subject.

Thus, Brazil faces the challenge of transforming the potential of 5G into reality, especially to accelerate the implementation of IoT projects in the sectors prioritized by the National IoT Plan (PNIoT): health, smart cities, industry and agriculture.

When I had the privilege of being invited to participate, last May, in the Qualcomm 5G Summit, in San Diego (USA), I heard several implementation cases. I have seen that the pilot projects underway in Brazil are very welcome and vital, which bring together different actors in the ecosystem. The world is in the process of implementing 5G and Brazil is not as late as some might suppose.

At this event, I was struck by the ongoing cases of projects in the band above 71GHz, which shows the beauty of 5G, points out how the maturity of the technology is being accelerated, bringing more speed, effectiveness and efficiency.

Pilot projects are initiatives that deserve visibility and we hope that the knowledge obtained in these actions will be widely shared, so that 5G advances as desired, while the infrastructure is being implemented.

One of the projects worth mentioning is the OpenCare 5G, an initiative by InovaHC, innovation center at Hospital das Clínicas da Faculdade de Medicina da USP (HCFMUSP), with the participation of telecommunications companies, government, university and financial institution to test the 5G private network and Open RAN, helping to performing ultrasound examinations in remote regions.

In the Agro sector, Huawei, Itaipu Technological Park (PTI) and Coopavel (Cooperativa Agroindustrial de Cascavel) started the development of an important open innovation project for agribusiness based on the use of a 5G network, including the participation of startups. The goal is to create and test innovative applications, such as real-time monitoring and transmission of high-definition images for remote monitoring, more autonomous and intelligent operation of tractors, harvesters, planters, seeders and sprayers, accurate information on weather conditions and feeding, behavior and health of animals.

Regarding the universe of Smart Cities, we have the Program Connect 5G, which will allow the implementation of 5G smart networks in Brazilian municipalities. The project is the result of an agreement between ABDI and the São José dos Campos Technological Park (PQTEC SJC) and provides for practical tests of the use of urban furniture (smart lighting, developed by Nokia and Juganu) with integrated 5G antennas, with chipset from Qualcomm.

Universities are also playing their part. The project 5G Smart Campus Facens, in the city of Sorocaba (SP), implemented fifth-generation technology to encourage new research, projects and the development of digital solutions for other segments, such as automotive, Industry 4.0, smart cities, telemedicine and education. We also have the Interdisciplinary Center for Interactive Technologies (Citi), at Escola Politécnica (USP), which will create open platforms for mobility, security and urban forests through an experimental 5G license from Claro.

On the consumer side, sales of smartphones compatible with 5G technology grew by 230% in Brazil between January and May 2022 compared to the same period last year, according to a survey by consultancy GfK. Brazilians continue to stand out for the adhesion of early adopters and they are even enthusiasts for new technologies.

By far, I have not exhausted the mentions of initiatives underway in Brazil that involve 5G in this article. I hope, soon, to comment on other actions, funding lines, partnerships and projects, which will leverage this technology that has an incalculable disruptive impact.

*Werter Padilha, CEO of Taggen Soluções IoT and Sawluz IT; Board Member of ABES – Brazilian Association of Software Companies

Notice: The opinion presented in this article is the responsibility of its author and not of ABES - Brazilian Association of Software Companies